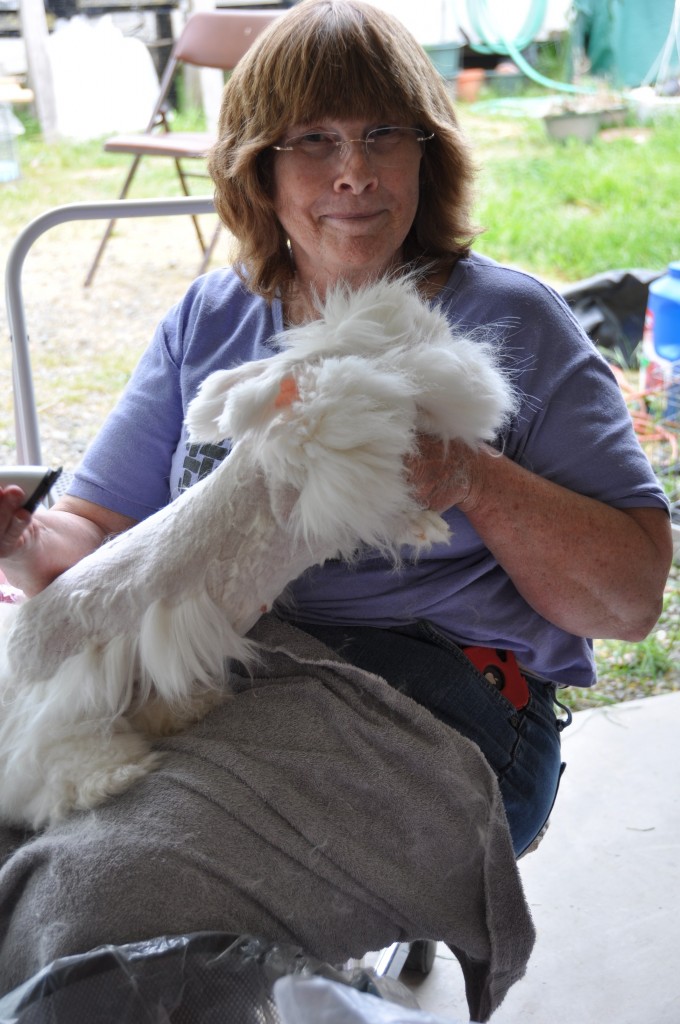 The last of the IAGARB Spring shearing events on the West Coast was held at Margie and Al’s May 7 & 8 in Grants Pass Oregon.  The event was well attended with 13 rabbits tested for registration. 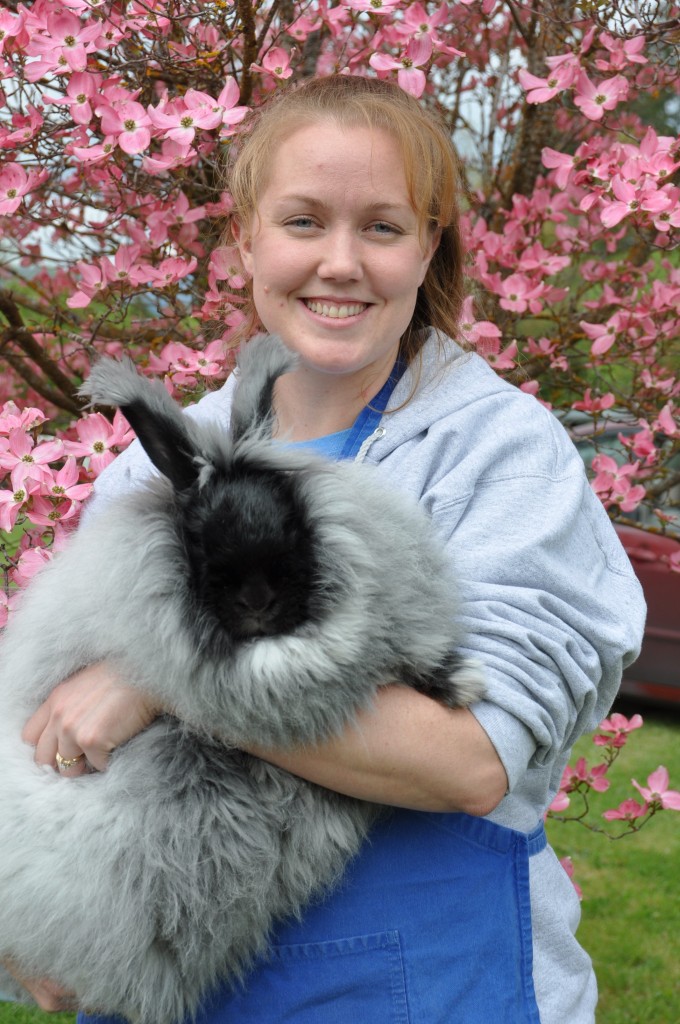 One highlight of many, was Katie’s magnificent doe, Bungalow Farm’s Odessa who managed to ‘squeek out’ 501 g. of wool on a 90 day coat (2004 g./yr)!  It was close, but Odessa now holds the record for highest wool production for a Colored Angora.  Of course there is still the remainder of the year for someone to break this record, but it’s been a longstanding one as Harvest Moon’s Amaryllis has held the record since 2008 (1912 g.).  Odessa now also holds the distinction of being the first colored angora to exceed 2,000 g./yr.  Congratulations to Katie!

The weekend was a lot lot of fun especially since the weather cooperated by not raining (too much).  Good food, good company and fantastic hosts, Margie and Al! 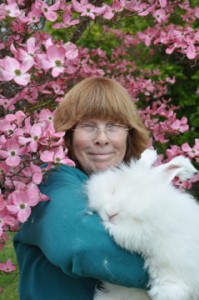 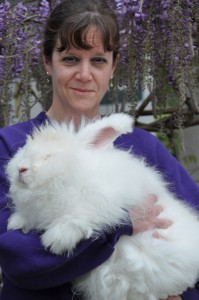 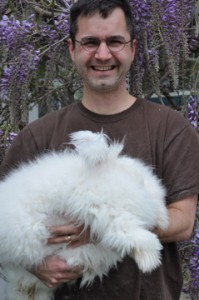 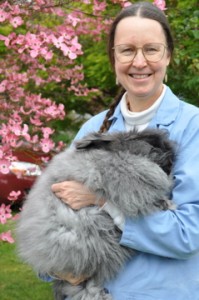